A day with second graders

Today, I have spent two hours with class 2c. In the first lesson, students got to know Slovenia a bit more, while during the second one I helped the teacher monitoring the lesson. Mrs Heanel showed me so called “station group work” that is particularly useful for revisions. Students were divided into four groups and each group had a different task. In this way they revised various topics they covered in previous lessons. Students were competing and at the end their work was assessed. Teacher explained which group did the best and why. Later on, she encouraged students to think about things they still need to revise/learn. I noticed students were motivated and engaged during the lesson. 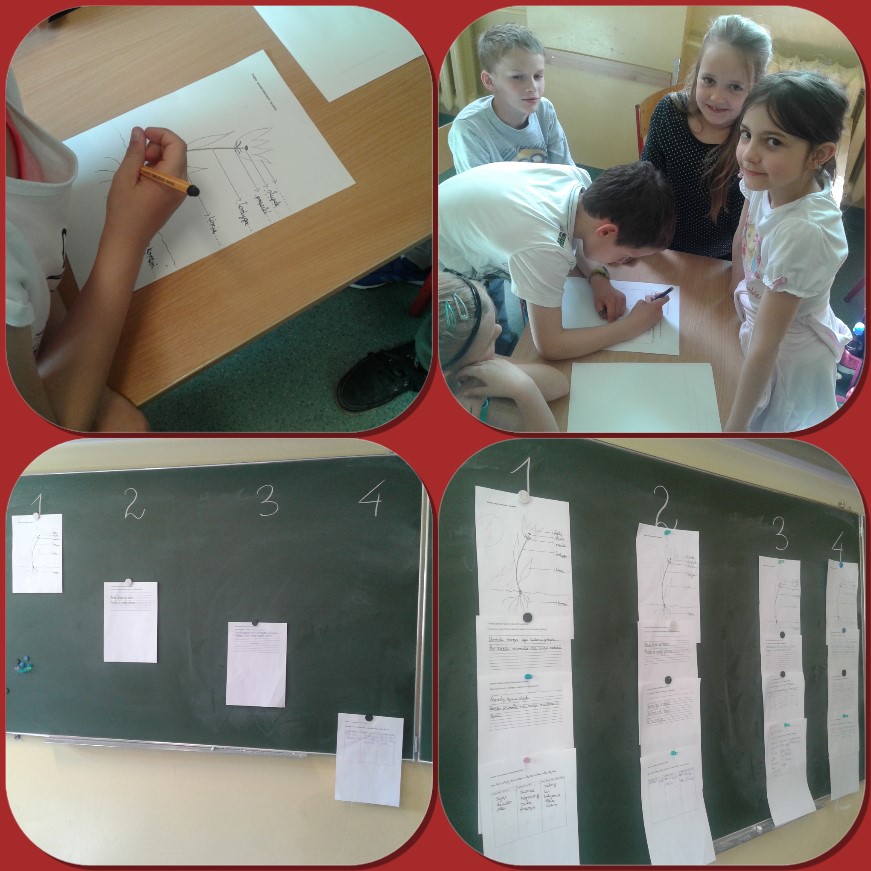